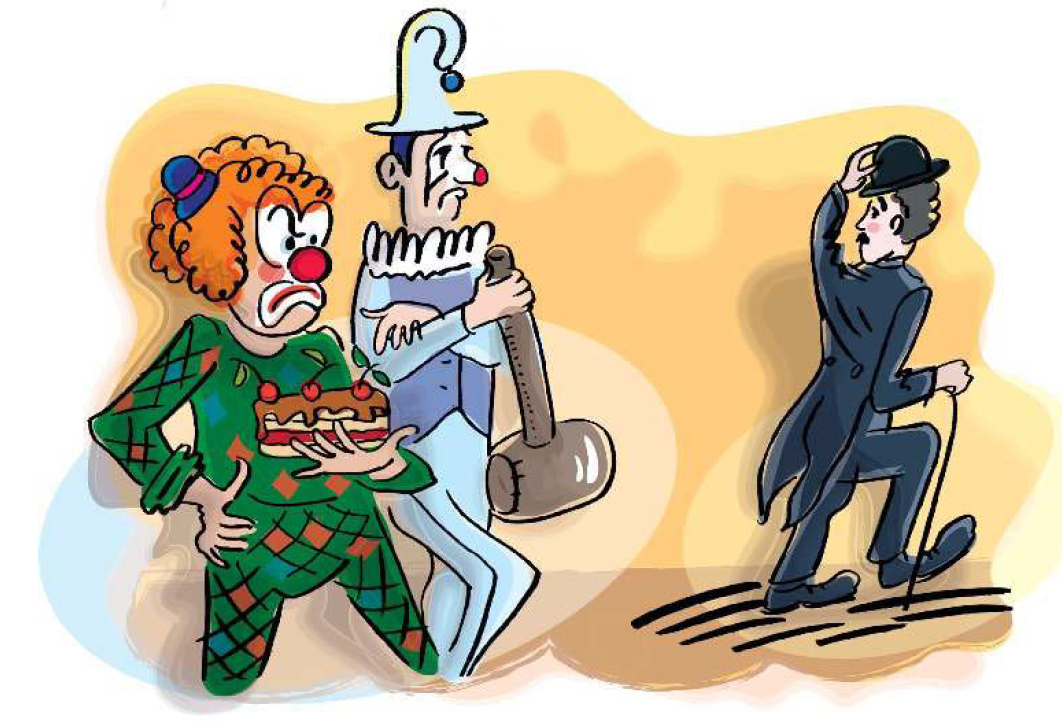 Extract from BREWER’S ROGUES, VILLAINS, ECCENTRICS: THROUGH THE AGES by William Donaldson

Queuing, home-ownership, hypocrisy, long walks in the rain, punk rock, the royal household, gardening, train-spotting, the pub: the character-building feats of English are endless. The English are meant to be eccentric. That’s the explanation. Quirkily brave in opinion, creative in behaviour — all this makes an Englishman to be proud. Nobody does eccentricity better.

The English eccentric is a comforter. It is supposed not anger but a chortle as a means of accommodating oneself to life. And that comfort is one of the few egalitarian consolations in the society. Whether a proletarian, pigeon-fancier on the allotment or a breeder of pigs, the English can console themselves with the thought that they’re all in on this particular thing together.

By the end of the 17th century it was accepted that there was such a thing as a unique English temperament. This temperament liked to tease people rather than to play with ideas. And it was anti-heroic in behaviour and literary style.

English literary culture has been anti-epic and cynic-friendly. Poetry may make nothing happen but the English eccentric humour does not just survive in the valley of its making. Something very odd happened to the English in the centuries. ‘There are those,’ writes De la Rochefoucauld, ‘who would never fall in love unless they had read about it first.’

English eccentric is now a pretty rundown model. But then an incapacity for foreign languages has long been a part of the eccentricity of the English.

1) Name several character-building feats of the English. Do you consider them to be strange? 2) What character features cause an Englishman to be proud of himself? 3) Is the English eccentric a comforter? Why do you think so? 4) When was the term ‘English temperament’ accepted? 5) Has it changed through the centuries? 6) What feature has become a part of the eccentricity of the English?

PENSIONER TURNED JACK OF ALL TRAPES GIVING NEEDY NEIGHBOURS A LIFETIME
Jack Stevenson pedals his bike into the deep flood. It is 2pm, the rain is pouring down and this is already the sixth trip the 69 year old has made today running errands for neighbours.
Since his property was one of the first to be flooded six days ago, Stevenson has done everything from lifting 93-year-old woman from her home, to fetching a much-wanted pack of beer for a stranded resident. His own life has been capsized: his uninsured bungalow is submerged and family photos are floating in the water.
‘The word biblical keeps coming to mind’, he says. In the quiet moments I want to cry and it is quite depressing, but somehow, even though I’m not a teenager, I dig deep and there’s another gear.’
His first errand of the afternoon is to check on Kris Jagden and his wife. The bottom stair into their ‘river room’ now forms part of a bank of the Thames.
‘Jack has helped so much we wouldn’t have managed without him,’ says Mrs. Jagden. ‘He’s given us moral support and all kinds of help.’
Mr. Jagden wants him to pick up some beer and to redeem some vouchers he has for a Spanish language course.
I’m trying to save lives and you’re giving me some vouchers,’ Stevenson jokes, but he pockets them and promises to try. ‘I think I would have been good value in the blitz,’ he says, back out on the streets that have become canals.

HUMMING NOISE
For weeks, residents of Southampton have been complaining about a mystery humming noise that has been keeping them awake at night.
Sound fishy? That could be because it is. Experts are now saying that the noise could come from randy fish looking to attract a mate.
They say male midshipman fish try to out-hum each other using a drone from their swim bladder which is supposed to tempt females.
The noise — which could be amplified by surrounding buildings — is said to start at 10pm and go on all through the night.

1) Don’t you think it is quite an eccentric way to attract a mate? 2) Have you ever heard about fishes producing any kind of sound? 3) Where did the story happen? 4) What do the experts say? 5) Does it sound fishy? And why does the phrase seem funny?

Two friends are talking in a café.

Kate: I can’t believe you’ve gone an extra mile just to meet this bizarre man. He seems to be crazy!
Liz: Yes, all the locals in the pub think he is an out-of-the-ordinary star. But look first of all I didn’t know that he’d invited me to look after his twenty hunting dogs. On the Internet he wasn’t specific! He invited me to his estate for a blind date; and I was over the moon when I saw the pictures of him and his huge house (although he didn’t show me the picture of his twenty dogs). You know I am quite sure you would be the same in my shoes. And secondly I’ll be beautifully paid! One thousand pounds for looking after his dogs!
Kate: How long should you stay in his house?
Liz: About three weeks or so. He is going away on a business trip and asked me to feed his dogs and to provide a lot of exercise as they should be fit for hunting. He’s a very keen hunter.
Kate: Oh my! How on earth are you going to provide the exercise for these twenty bouncy hounds!?
Liz: Yes, my first reaction was to say: ‘No-no, thank you’. But he kind of guessed what I was going to say and asked me NOT to give him an immediate answer but to think first and answer in several days. So now I thought all things through and I feel that it’s a good offer. I found a solution for exercising these beasts. All that I have to do is to buy about 100 meters of a rope — a thick good quality one.
Kate: Well, go on… I’m intrigued…
Liz: Stop hurrying me, I am enjoying my cake — mmm … yummy! So I told you he has a huge house and his garden is vast. There are a lot of trees in it. It’ll be quite easy to find twenty trees — one for each doggy.
Kate: God! What are you going to do then?
Liz: Don’t you get it? Silly girl! I extend a lead of each dog for another five meters. So altogether it will be about eight meters long. It’s generous length for them to run around and jump and whatever they want to do… I think nights are quite warm now so they can remain all this time in the shade of their own tree. Ha-ha…
Kate: And feeding?
Liz: Oh, it’ll be a walk in the park.. .Twice a day I’ll bring them their dish (each one of them has a named bowl) and after they finish I collect them and wash in a dishwasher. Simple!
Kate: Oh Liz, you’re a genius! It really can work. Now I see it. Wow! Look can I come to you for the weekend to see your ideas in action?
Liz: Sure you can. I was going to invite you anyway. What do you think if we can have a girly garden party in the company of men (I mean dogs)? I’ll call the others. Do you think twenty girls would be a good idea? So each dog would have a nice pretty girl which will look after it. The girls can even take them for a long walk in the garden if they want to, play with them, and groom them. So doggies will have personal attention. It’ll be fun! And they will be ready to meet Montague looking their best.
Kate: Liz, you are so quirky, yeah, it’s a brilliant plan.
Liz: Sorted! So be it. Twelfth of July 2014 is the day!

What are you going to do then? — Что ты тогда собираешься делать?
How on earth, you are going to provide the exercise? — Да как же, скажи на милость, ты собираешься обеспечить им физические упражнения?
I was going to invite you anyway. — Я собиралась пригласить тебя в любом случае.

Read ten books in English; remember the birthdays of all my friends; be nice to my colleagues; visit my Granny; do my exercises every day; go on a trip to Europe; spend a lot of time with my family; not to watch a lot of TV.

Например: I thought this was a difficult problem. — It isn’t. In fact, it’s as easy as pie. I can do it by myself.